A T-SHIRT OF ALVES RAISES 5,400 EUROS FOR PURPOSES BENEFICIAL

The Qgat Restaurant & Events hosted the VI Charity Dinner "A pen does not write without a hand" of the Foundation Dr. Ivan Manero, in which the Catalan Dani Alves, who appeared on the show almost by surprise, became the protagonist of between the approximately 400 attendees.
Alves, accompanied by fellow Barca Adriano Correia and a group of friends of the two players, actively participated in the dinner and contributed to the fundraising providing a picture of two T-shirts signed by Brazilian national team players was auctioned for 5,400 euros.
In total 24,000 euros that will go entirely to educational projects jointly develop Dr. Ivan Manero Foundation and the NGO AMIC in Guinea Bissau were raised.
You can read the full story here: http://goo.gl/tfpdQx 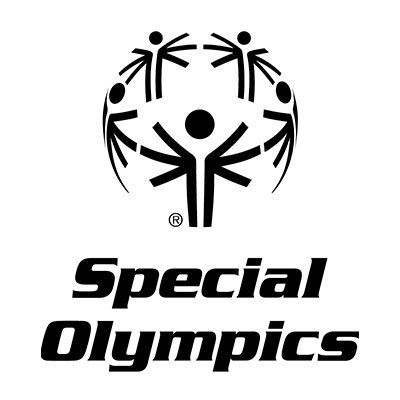